Ivana is one of the biggest talents in the Ladies division. She has been active in archery since the age of 11, and has been a member of the Croatian national team since 1999. She has chalked up many titles, medals, world and european records in both junior and senior category. Ivana made her Pro Archery Series debut at the 2011 Welsh Masters finishing 3rd 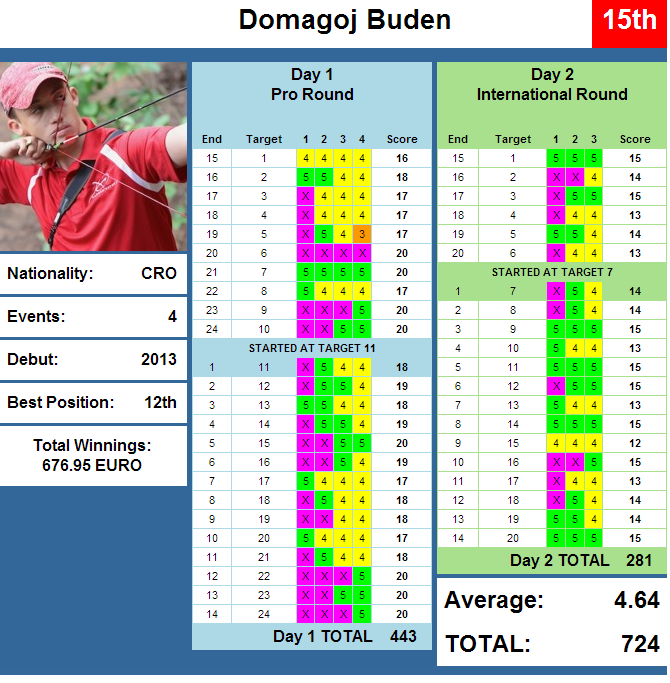 One of the rising stars to watch, not just because he is the brother of Ivana. He has performed at a very high in International competition and came 3rd at the 2012 FITA Junior World Field Champs. At 15 years of age, Domagoj was the youngest competitor to enter the Pro Archery Series when he made his debut at the 2013 Cartel Classic.